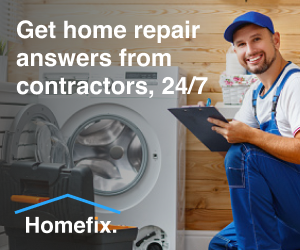 Number vs Numeral vs Digit vs Character

What is the difference between a number, numeral, digit, and character? Let's find out.

A number is an idea of quantity.

A number is the abstract expression of quantity

There are different ways to translate a number (your thought of quantity) into its physical form.

For instance, you can relate the quantity of novels with your fingers, pieces of bones, tapping the table, symbols, numerals, and so on. A numeral is the written form of a number.

In other words, suppose you express a number as a writable character. In that case, the character you used to represent the number is the numeral. A numeral is the nonabstract expression of quantity

For instance, the following are numerals used to express the number seven:

A digit is each individual character of a numeral—for instance, 794 consists of the digits 7, 9, and 4. A character is a writable (or printable) mark.

Some examples of characters are as follows: In the image above, digits 7, 9, and 4 are digital characters.

I hope you've found this article helpful. Please feel free to share your thoughts by leaving a comment below.