Git vs GitHub – What Separate the 2 Version Controls?

Git vs. GitHub—what are the differences between these popular file management platforms?

While it is so tempting to believe Git and GitHub are the same company, the reality is that they are not. Indeed, it is possible to use Git without GitHub! Moreover, the two exist for different purposes.

This article will highlight five core differences between Git and GitHub. So, let's get straight in!

Git is a distributed version control system that records different versions of a file (or set of files). It lets users access, compare, update, and distribute any of the recorded version(s) at any time.

However, GitHub is mainly a hosting platform for hosting Git repositories online. It lets users keep their remote repository private or open for collaborative endeavors.

Users install and operate Git on their local machines. This means that most of Git's operations are achievable without the internet.

GitHub, however, is a web-based service that operates solely online. This means that you need the internet to do anything on GitHub.

Linus Torvalds began the development of Git on the 3rd of April 2005.

On the 26th of July 2005, Linus Torvalds turned over Git's maintenance to Junio C. Hamano—who has been the chief maintainer since then.

However, Microsoft acquired GitHub on the 26th of October, 2018.

Git and GitHub are two different entities that users use to manage and host files.

In other words, Git serves to control file versions, while GitHub is a platform for hosting Git repositories.

Below are links to other valuable content Git and GitHub.

Use it to easily remember the Git commands you need for your projects. 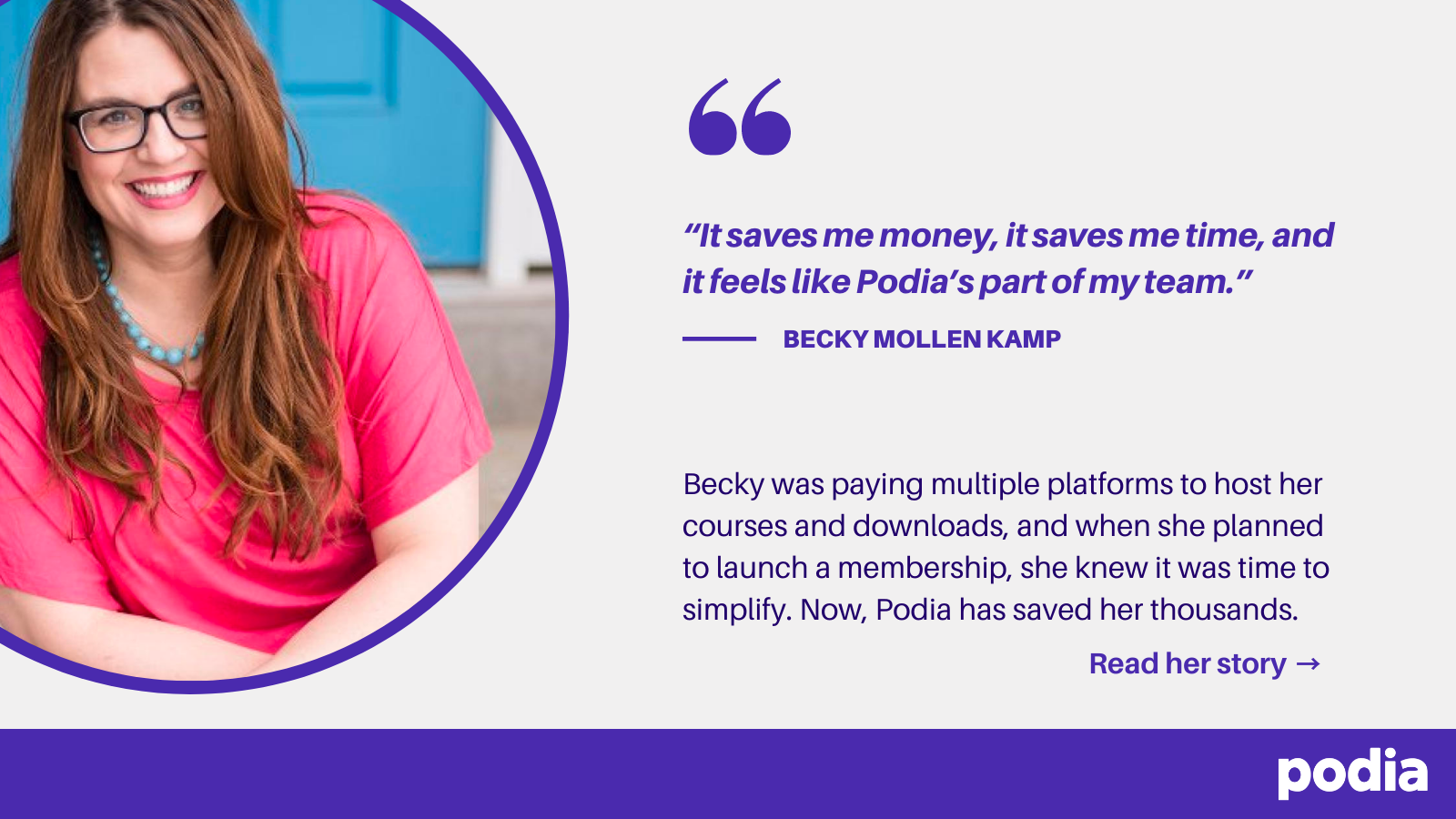